Darrell has 40 years’ experience in the housing sector and was previously Assistant Director of Housing for the London Borough of Islington. He is the former CEO of Acton Housing Association and the Dominion Housing Group. 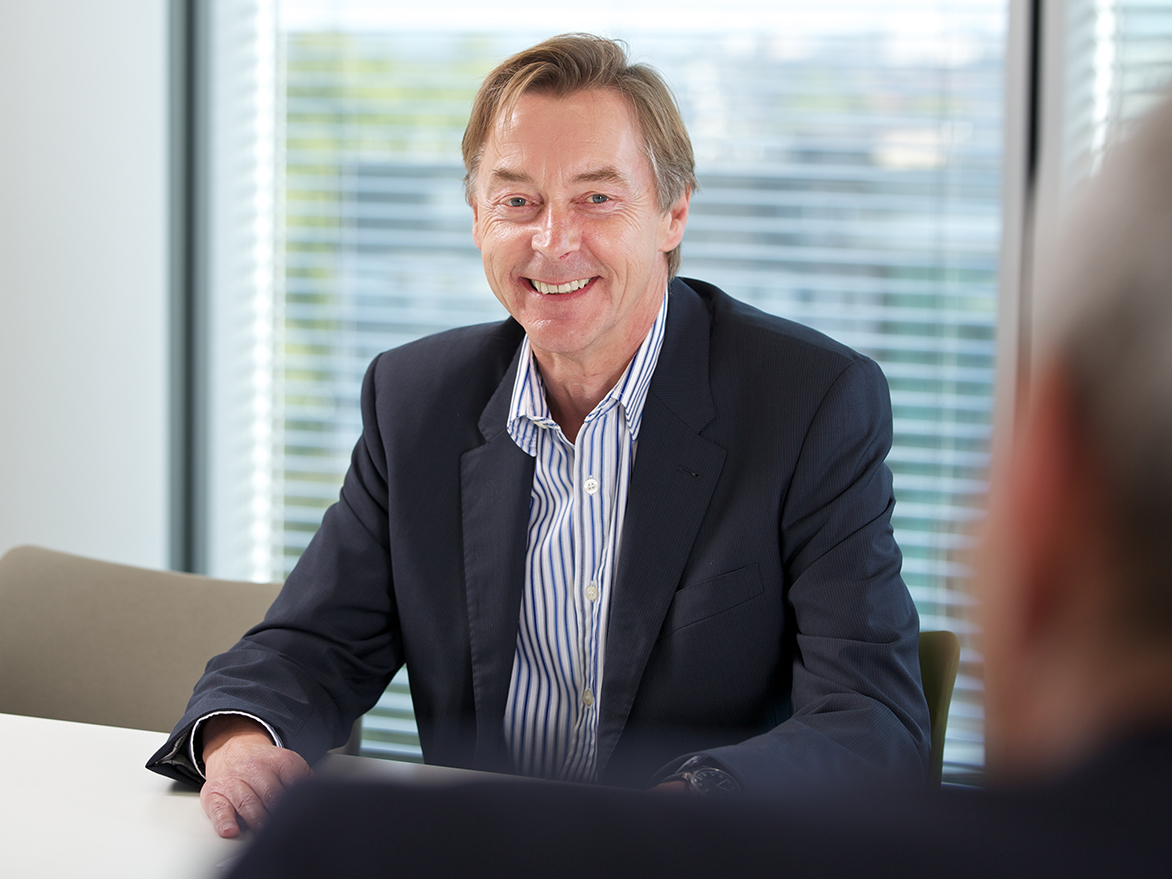 Darrell’s long-standing career in the housing sector has also seen him work for the Liverpool Housing Trust and the Housing Corporation in Cardiff.

Under his leadership, A2Dominion became the third-largest developing housing association in the UK.

In 2017, he became a non-executive board member for Homes for Reading Ltd.