John has worked in the housing sector for almost 30 years, and has extensive experience as a structural and civil engineer. John was formerly CEO of A2 Housing Group. He now leads FABRICA’S commercial, development and sales functions, overseeing both the affordable and private business streams. 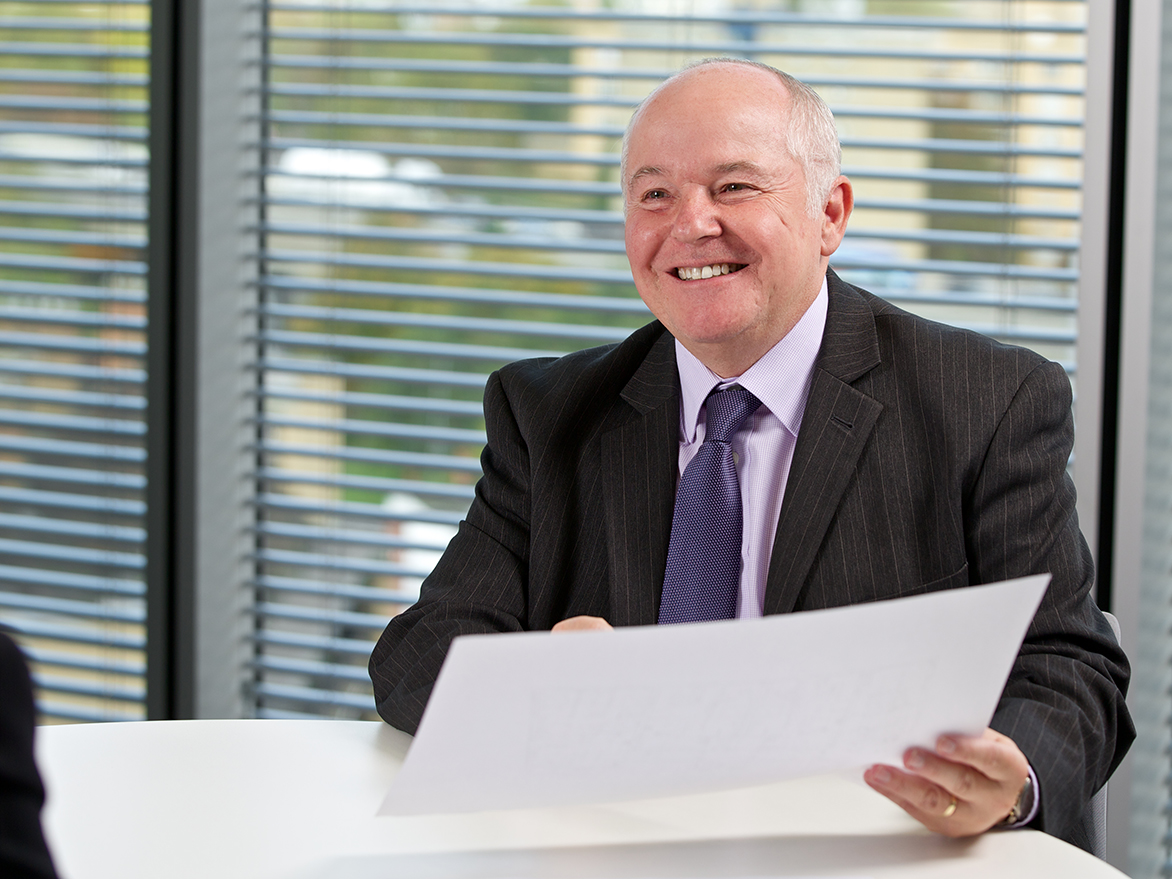 John’s 30 year career in the housing sector began at Airways Housing Society, where he joined as Technical Services Manager in 1988. As Chief Executive of Airways, he led the organisation during the formation of A2 in 2005.

John was one of the main architects of the merger between A2 and Dominion Housing Group. Before the formation of A2Dominion, John was Chief Executive for A2 Housing Group.

John’s background is in civil engineering and he has worked on a number of projects with British Rail and on the maintenance of London’s Waterloo terminal.